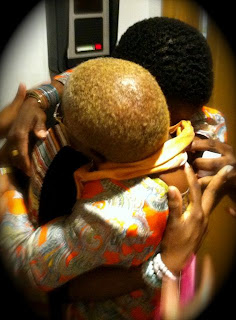 Thank you for taking time out to read this.
There is more to come.
Peace and Love
Brina
Posted by BRINA at 6:03 PM